How Much Can You Be Compensated for a Work-Related Head & Face Injury?

(602) 234-3700 Schedule an Appointment
Phoenix Job Injury Attorney (Home) > Blog > Work Injuries & Illnesses > How Much Can You Be Compensated for a Work-Related Head & Face Injury? 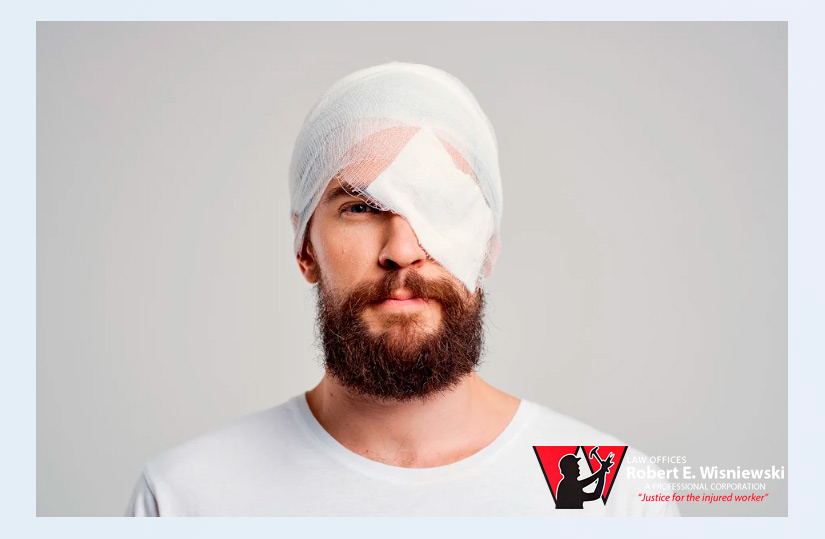 When people think of workers’ compensation injuries, they tend to think of workers injuring their back because of heaving lifting or breaking a bone because of a fall or other form of trauma. However, workers also sustain a variety of injuries to their heads and faces.

In Arizona, workers who injure their head, face and mouth are entitled to medical treatment for those injuries. Workers may also be entitled to a scheduled impairment award as a result of the injury.

Arizona Revised Statutes (Section 23-1044(B)) lists specific body parts that are entitled to receive a scheduled impairment award. If one of those listed body parts sustains a ratable impairment, then the specified body part is presumed to affect the worker’s earning capacity. However, the benefits are limited by the statute.

A worker who sustains an injury to the face or head that results in disfigurement may be entitled to a permanent award. Only scars that are visible about the head or face that are observable are compensated by Arizona Law.

The Industrial Commission of Arizona (ICA) has a facial chart that allows them to determine the rating of a scar. The ICA takes various factors into its determination of the rating.

For example, the ICA will consider the color and size of the scar. The visibility of a scar will also be noted at different distances. Based upon these factors, a rating will be issued.

The certified workers’ compensation specialists at the Law Offices of Robert Wisniewski can assist you with facial and head disfigurement claims, as well as if you’ve suffered an injury that resulted in loss of teeth.

Truly Grateful
Workers Compensation  |  Phoenix
Truly Grateful
"Hi Bob, I sincerely hope you can forgive me for not contacting you before now. I am truly ..."
C.N., Verified Customer

Back Injury at Work