Robert E. Wisniewski was a student while also serving in the United States Air Force. So he understands that obtaining your degree can be stressful and requires determination and skill.

In order to help students across the country reach their collegiate goals, the Law Offices of Robert E. Wisniewski offered its first $1,000 scholarship to the student who could write the best essay on the topic:

Do you agree that insurance companies should legally be able to obtain surveillance of injured workers as part of a settlement investigation? Why or why not?

After reviewing the submissions, we’re pleased to announce the winner—Shaela Hayes from the University of Cincinnati.

Business models for insurance companies are simple: bring in more revenue than payouts. Apart from accurate risk assessments, insurance companies ensure success by making sure they only pay worker’s compensation benefits to those who are actually injured. But how is this done? Though a surprise to most, insurance companies can legally obtain surveillance of injured workers as part of settlement investigations. While this doesn’t mean that insurance companies can bug your house or camp out in your car, what they can do feels eerily similar. Under Arizona law, insurance companies can hire private investigators to surveil you anywhere that is not a private location. This means you can be watched in public parks, grocery stores, shopping malls, and even your sidewalk. Less surprising in our technology driven-world today, an investigator’s realm of surveilling also includes your online presence: Facebook, Instagram, Twitter, and your embarrassing Myspace account from 2007, to name a few. In one instance, an investigator followed the claimant he was surveilling into a bar. The pair sat down at the bar beside one another before speaking at length over a beer. The investigator asked the claimant about his employment, wherein he stated he was receiving worker’s compensation benefits. A few beers later, the claimant admitted the injury to his knee for which he was earning compensation was truly the result of a motorcycle accident years prior, not his job. The investigator later testified to this conversation in court and the claimant’s benefits were denied.[1] But in cases where workers are honestly suffering, the law permitting this type of monitoring poses a threat. For one, investigators may not always capture the whole story. They are tasked with one job only: find out if your claim is consistent with your injury. Photos and videos of your efforts to pick up groceries may not portray the seconds following, wherein you show signs of extreme pain. And who’s to say the information gathered from your ex-spouse—yet another way you can be surveilled—is accurate? Another issue with this law stems from an earlier stated statistic: most people don’t know that insurance companies can surveil them. Analogous to Connecticut and Delaware’s mandatory notification laws requiring employers to inform their employees about workplace monitoring practices, claimants should be clearly informed of insurance companies’ rights to surveil them. The potential harm of a fraudulent claimant showcasing their acting skills is greatly outweighed by injured workers attributing their feelings of being watched to something much more heinous than an insurance company. At the end of the day, worker’s compensation laws were not designed to keep money in the big man’s pocket; they exist to help employees recover from workplace-related incidents. No matter what, there will always be a bad apple abusing the system. But what must be realized is that when we make life more difficult for those we intend to serve, the bad apples are not the ones who suffer: it’s us. 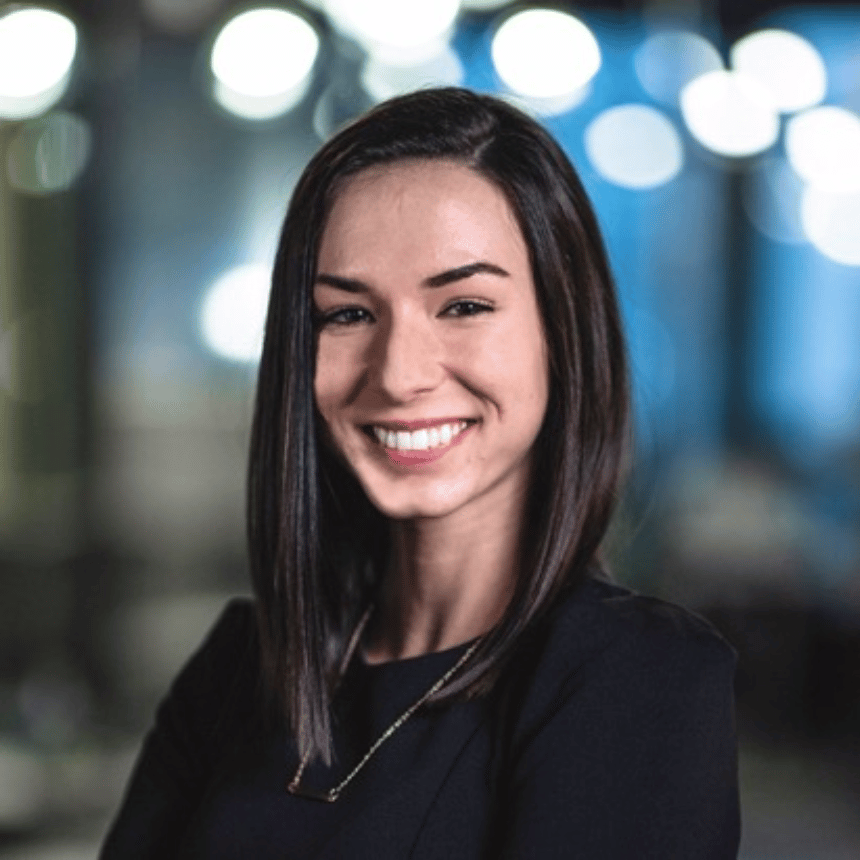 Shaela Hayes is an incoming senior at the University of Cincinnati, majoring in Legal and Ethical Philosophy, where she maintains a flawless academic record. While at UC, she has worked tirelessly to expand her knowledge of the law by interning with several diverse organizations, participating in victimology research, and holding various leadership roles. This upcoming spring, Shaela will continue her education in UC’s graduate school as she earns her graduate certificate in the Analysis of Criminal Behavior. Upon graduating in 2023, Shaela will also be awarded her ABA-approved Paralegal Studies Certificate and her Certificate in Forensic Populations before bringing her powerful passion for criminal defense to law school.

Thank you to everyone who participated in this college essay contest, and congratulations, Shaela, on your scholarship!
You can keep an eye out for future scholarship contests by visiting our scholarship page.