Many states don’t have laws requiring employers to pay for mileage or other travel expenses. In Arizona, there are no laws that specify how much employees should be compensated when they travel for work. However, most employers have contracts that stipulate how much you will be paid and how to gain reimbursement for travel.

But what about mileage reimbursement for treating a work-related injury or illness? 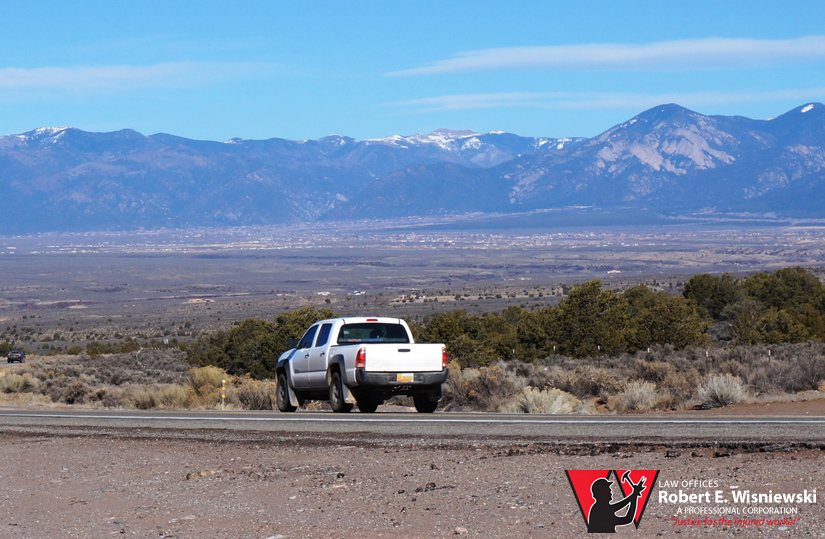 In the case of City of Flagstaff v. Industrial Commission of Arizona, the Arizona Court of Appeals found that a reimbursement payment made to an employee was in error. This came after the employee was initially reimbursed for his travel to a medical facility after receiving workers’ compensation benefits.

Unfortunately, the medical facility was not in Flagstaff, but in the next city over. In the course of his employment, the worker suffered a neck injury that required him to seek medical treatment. Initially, his claim for reimbursement was denied, so the Industrial Commission of Arizona (ICA) held a hearing on the issue. The court awarded the reimbursement, but the workers’ comp insurance company requested an administrative review of the commission’s decision. After several appeals, it was finally determined that the travel expense was erroneously awarded.

Finally, it was decided that the claim should not have been awarded as the employee could have received treatment in Flagstaff instead of traveling to another city. In these cases, it’s important to have a lawyer by your side to help your claim be heard, as there may be mitigating circumstances for why travel was necessary.

When it comes to general mileage reimbursement for traveling from work to a business meeting or purchasing flights for a business-related event, Arizona doesn’t require employers to compensate you. However, most employers still pay for these expenses, and it’s typically at a rate that is acceptable by the IRS. There are a few different factors that contribute to the optional standard mileage paid. If you are compensated at a rate lower than the cost (which the IRS has set to $.45 per mile), then you can claim the difference. However, if you are paid more than the costs, then you may have to report the excess.

Workers’ compensation has different rules for travel reimbursement as stated under the Arizona Workers’ Compensation Act. Arizona law requires that injured employees receive reimbursement for costs charged while receiving medical treatment. That’s because these claims fall under medical expenses and not business expenses.

Since workers’ comp travel reimbursement claims under the category of medical expenses, the main requirement is that the travel must be required and the travel route must be direct. You may need to check with your employer to determine which expenses are covered if you decide to choose your own provider or if you have to travel out of town to receive specialized medical care. Additionally, you must keep track of your mileage on a mileage form.

Arizona stipulates that employers must pay mileage costs for miles traveled to and from the facility where you receive medical treatment. However, travel reimbursement may be denied if the insurer can prove that you were able to receive treatment in your city but instead chose a treatment facility outside of your city.

One exception is if the claimant lives outside of the city in a rural area and doesn’t have access to medical treatment nearby. These expenses are typically approved in a reimbursement claim. In other words, if you have no choice but to travel extensively to get treatment, then you will likely have your claim approved in Arizona.

More detailed information can be found on the Arizona government website.

Should you speak to a workers’ compensation lawyer?

If you have incurred an injury on the job that requires treatment and travel, you should have a lawyer by your side to ensure that you are properly reimbursed. While the law stipulates some restrictions, many companies and insurance carriers try to deny certain benefits before hearing the case. This is done to save money, which is why you may need an experienced and trained workers’ compensation lawyer fighting for your rights.

For those who have suffered an injury and need to travel to receive treatment, you should seek representation to help with your hearing, forms, and negotiating with the insurance company. There may be other medical benefits and reimbursements available with your claim.

Contact the Law Offices of Robert E. Wisniewski today for your free consultation.
We’re ready to help you get the compensation you deserve.