The premise of workers’ compensation is fairly straightforward. To protect the wellbeing of the workforce, the law in Arizona provides that employees should be compensated for work-related injuries. Thus, for a successful workers’ compensation claim to be approved, the injury must have related to the job.

However, some injuries aren’t so clear-cut.

For example, a pre-existing condition can lead to an injury at the workplace from the strain or risk caused by the job. When an injury has multiple potential causes, such as when someone with an already weak back is further injured due to the strain of their job, a workers’ compensation claim can be challenged or denied. 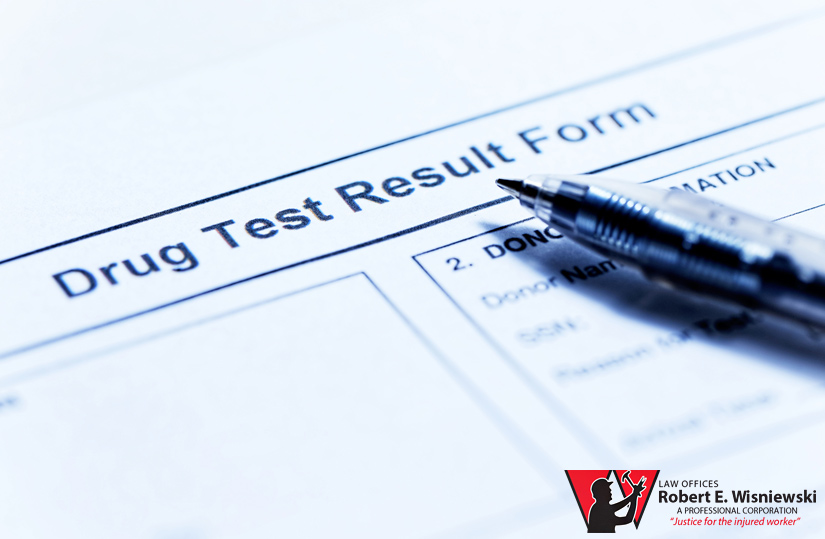 Another factor that can greatly complicate an Arizona workers’ compensation claim is if an injured worker’s drug test comes back positive.

Generally, a positive drug test would result in a denial of the claim unless the injured worker is able to prove that the impairment did not contribute to the accident in question. Thus, this process had the effect of shifting the burden from the insurance company to the injured worker.

Given that the workers’ compensation program is designed to be a no-fault system, the denial of claims based upon the results of a drug test seemed facially inconsistent. Yet, because the process of drug testing workers was consistent with the public policy of keeping a workplace safe and drug-free, little action was taken to revise these standards for decades.

Further, because employers were often given discounts by their insurance companies for implementing drug testing programs, little incentive to change existed — until recently.

Two major cases led to the revision of drug testing as it relates to workers’ compensation claims.

One case, Grammatico v. Industrial Commission, involved a construction worker who was injured after falling while using drywall stilts. In keeping with standard practice at the time, he was required to submit to drug testing before filing a claim. After he tested positive for numerous illegal substances, including methamphetamine and marijuana, his claim was denied.

The Supreme Court of Arizona found that Grammatico’s recreational drug use was not the primary cause of his injury. Because he had completed a large portion of the job in question without incident, his inevitable injury was only minutely caused by the substances in his system. Thus, because his employment as a drywaller was the primary cause of his injury, the court held that the denial of his claim was unconstitutional.

Another case, Komalestewa v. Industrial Commission, led to a similar result. The employee in question was injured by a conveyor belt and was later found to have had a trace amount of alcohol in his system. The Supreme Court held that, given the totality of the circumstances, the alcohol was not the primary cause of his injury. Thus, his claim should not have been denied.

Both of these cases establish a clear precedent that denying a workers’ compensation claim due solely to a worker’s intoxication or drug use is inconsistent with the intent and practical application of the laws and constitution of Arizona.

Can your employer drug test you following a workplace incident?

The above-mentioned cases did not rule that drug or alcohol testing was unconstitutional. Rather, they simply made it unlawful for workers’ compensation insurance companies to deny a claim simply because someone tested positive for an impairing substance in Arizona.

A workplace injury involving drugs or alcohol should be handled no differently than any other claim. As long as it can be shown that the nature of your employment contributed to your injury in some way, your claim for benefits should be approved.

However, it should be noted that these cases have no bearing on a worker’s relationship with their employer. An employee’s drug testing rights in Arizona applies only to workers’ compensation; it doesn’t protect your employment. Thus, a worker who fails a drug test can still be terminated, whether or not the test followed a workplace injury.

If you or a loved one were hurt on the job, you’ll want an experienced lawyer on your side fighting for your rights. For Arizona workers, this means contacting the Law Offices of Robert E. Wisniewski.