Workers’ Compensation for Independent Contractors and Employees in Arizona

What 1099 employees, subcontractors and freelancers need to know about their right to workers’ compensation

According to the U.S. Bureau of Labor Statistics, independent contractors are the largest group of all contingent employment arrangements. The BLS estimates that 1 in 10 American workers is an independent contractor — or nearly 15.5 million people. Other surveys have found that this number is even higher, saying contract workers make up 20 percent or more of the U.S. workforce.

Unfortunately, due to the costs of payroll taxes and insurance premiums, many companies are increasingly trying to cut corners by intentionally misclassifying employees as independent contractors, freelancers, subcontractors or 1099 employees in order to avoid paying benefits — including workers’ compensation. As a result, workers who are classified as independent contractors may be unable to obtain benefits for medical expenses and lost wages if and when they’re hurt on the job.

In short, the average American worker is increasingly being forced to pick up the tab for workplace injuries, instead of companies and employers.

Fortunately, you have legal rights.

Regardless of how your employer classifies you, you may be entitled to workers’ compensation if you can prove that you are, in fact, an employee entitled to benefits based on a number of factors pertaining to your job role.

Some of these factors can be subjective and complex, which is why it’s key to hire an experienced workers’ compensation attorney to represent you who can convince insurers and authorities that you were misclassified. 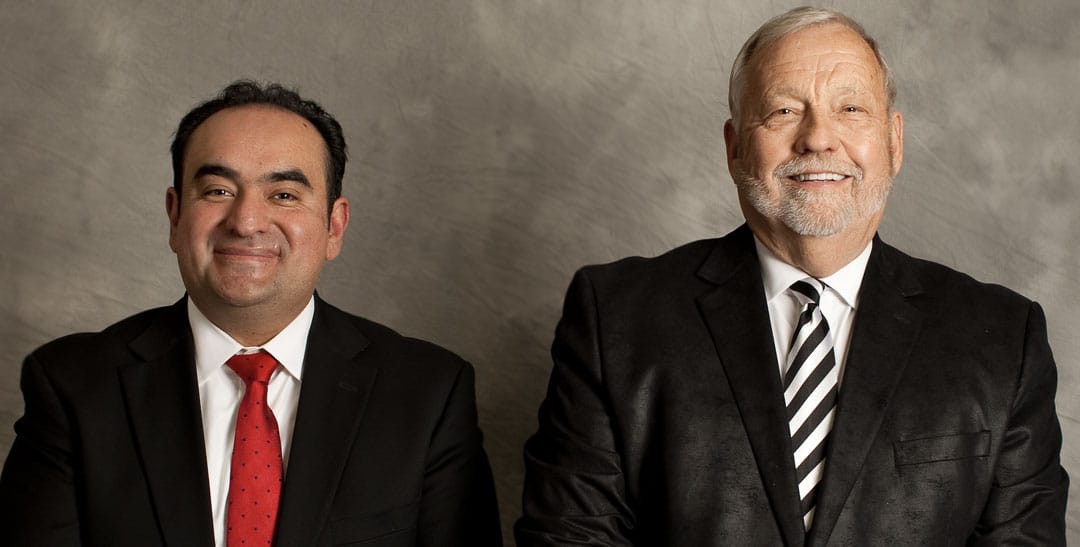 When determining whether or not you’re an employee, it doesn’t matter what name your employer uses to define you. What matters is the circumstances surrounding your work and employment.

Our experienced workers’ compensation attorneys can help you understand your legal options and help prove if you were misclassified as an independent contractor. Schedule your free consultation today.

A person engaged in work for a business, and who while so engaged is independent of that business in the execution of the work and not subject to the rule or control of the business for which the work is done, but is engaged only in the performance of a definite job or piece of work, and is subordinate to that business only in effecting a result in accordance with that business design, is an independent contractor. 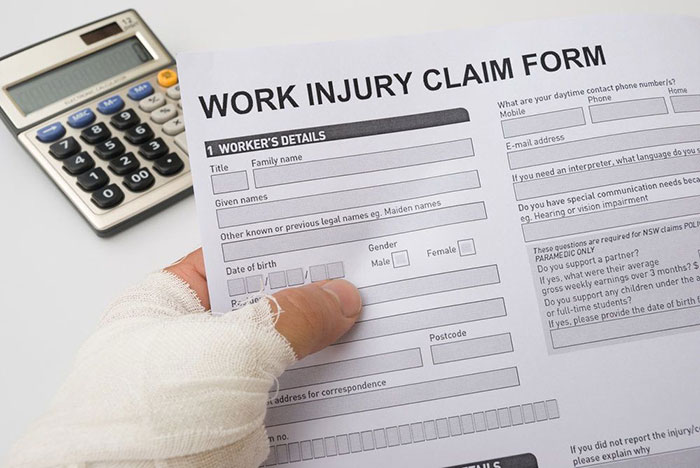 In 2016, Arizona enacted a new “Declaration of Independent Business Status” (DIBS) law — the first of its kind in the United States — which sought to provide independent contractors and businesses with greater certainty about an individual’s employment status.

The use of the DIBS is optional, and the statute specifically states that choosing not to use this declaration cannot be evidence that an independent contractor relationship doesn’t exist.

Similarly, the existence of a DIBS document doesn’t mean the worker can never be found to be an employee.

Once signed and dated, a DIBS agreement acknowledges that the contractor:

That said, many employers intentionally misclassify employees as contractors to cut costs and avoid paying benefits. In particular, an employer may try to wrongly deny benefits when a worker is injured on the job by arguing that the worker wasn’t an employee. In these circumstances, it’s vital you understand your rights. Don’t take your employer by their word.

Subcontractors vs. Employees: What’s the Difference?

In Arizona, employers cannot label workers as “independent contractors” merely because they want to. This classification is determined based on the relationship that exists between employers and those they hire to perform services.

To qualify as an independent contractor, a worker must meet 6 of 10 specific criteria commonly used to assess a worker’s status as either an employee or contractor. These criteria are: 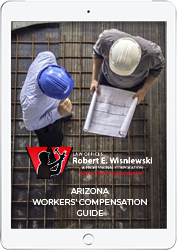 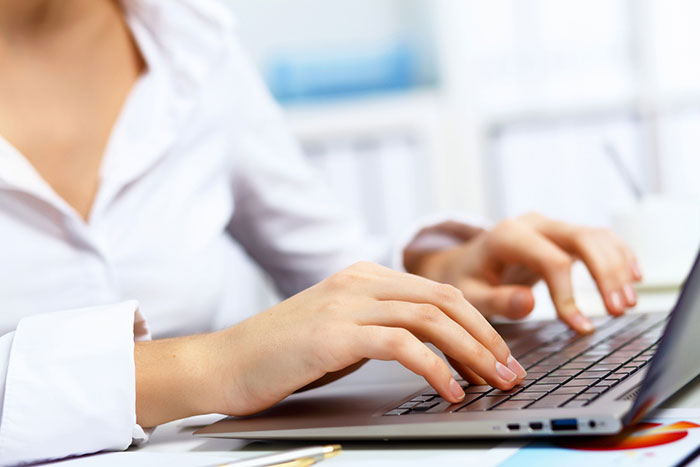 Our lawyers can help you answer these questions and determine which next steps to take to protect your rights.

“Mr. Wisniewski is the best lawyer that I have ever had the pleasure of working with and knowing. His dedication to me as a client has been unmatched. He is kind, caring, empathetic, and genuinely concerned about others. My life was restored after working with him and I was able to heal and continue teaching because of him.” – N.A.

“It costs no more to hire the best.”

If you feel you may have been unjustly denied benefits by your employer after being misclassified as an independent contractor, you should seek legal counsel right away. At the Law Offices of Robert E. Wisniewski, we understand your frustration when faced with this complex issue.

We pride ourselves in seeking justice for injured workers and fighting for their rights. We provide prompt, professional and courteous personal service.

Our team is ready to stand by your side to make sure you receive the justice and compensation you deserve.

We will also help ensure your employer is not feeding you lies and misinformation in order to avoid paying out the benefits you’re owed.