The concept of maximum medical improvement (MMI) plays a significant role in Arizona workers’ compensation cases. It refers to the point at which a treating physician believes that your injuries have reached a point of stabilization.

What does “MMI” mean?

A declaration of MMI does not always mean that a victim has fully recovered from the injuries sustained. In fact, MMI generally means a point has been reached in which no further improvement is likely.

Medically speaking, MMI is another way to say that additional treatment is not going to make a difference in terms of functional benefit. This is not a declaration that should be made unless a physician has exhausted other treatment possibilities, including physical therapy, surgery or other options. 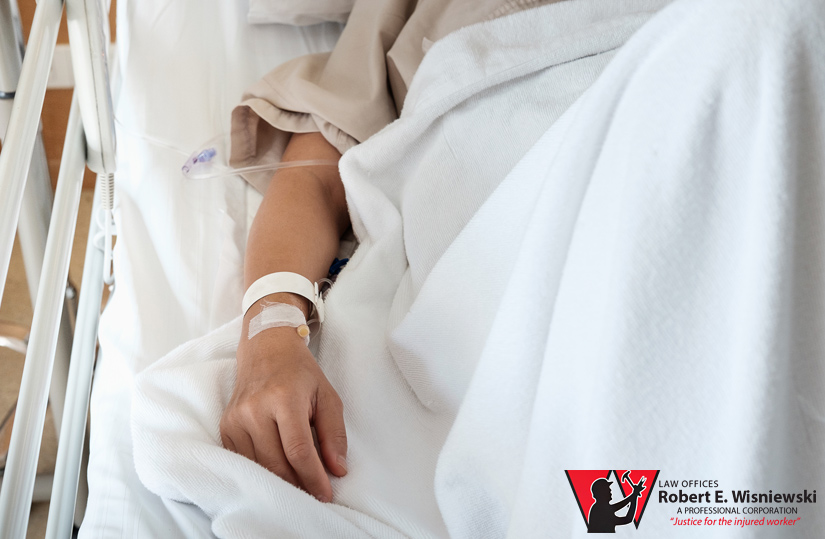 How does MMI impact your workers’ compensation case?

No matter the background of your injury, reaching MMI is when your case begins. You are no longer likely to achieve further improvement; therefore, an insurance carrier will be able to attach a dollar figure to the losses you have sustained.

It’s important to note that settlement offers should never be entertained until MMI has been reached. Without a full understanding of the harm done, it is not possible to make an accurate assessment of how much compensation to which you may be entitled.

Once a settlement is accepted, you may abandon further rights to workers’ comp benefits. As such, this is a critical point in time. If your doctor suggests that you will require long-term physical therapy, and you have already accepted a settlement, workers’ compensation will not cover the costs of that therapy. You will have no choice but to pay for it yourself.

When MMI has been reached, you will have the information necessary to make decisions about whether to include payment for lost wages, future medical costs, pain and suffering in your settlement demand.

How are injured workers affected?

There are times when an on-the-job accident can stop a worker from returning to their previous role, and other times, they can’t return in any capacity.

If you are deemed able to return to the job, but have a permanent disability that is partial in nature:

Should you suffer an injury that renders you unable to resume your prior duties, you can receive help from your employer in securing a new role at the company.

You may also be able to seek permanent partial disability benefits to provide compensation for either lasting impairment or a necessary move to a lower-paying position.

Benefits of this sort are only provided if a worker has been declared to have reached MMI. As such, it is crucial to consult with a workers’ compensation lawyer who can advise you.

Only a medical or osteopathic doctor has the ability to determine when MMI has been reached. When it comes to workers’ comp cases, it is the treating physician who makes this assessment.

However, insurance carriers can (and do) sometimes request that a claimant undergo an independent medical examination (IME). This is intended to confirm the treating physician’s findings and protect the carrier from questionable claims.

When MMI is being discussed, practical return-to-work limitations are designated by a partial impairment rating (PIR). This measures an injury’s severity in relation to the overall impairment. This determination covers a medical needs assessment and whether the injury victim can return to the job. The level of impairment is given a functional capacity evaluation (FCE) score. This helps verify a worker’s ability to return to their prior job or another position that accommodates any limitations.

Similar to PIR, whole person impairment (WPI) measures an injury’s severity in relation to bodily function as a whole. A small body part’s impairment will be assigned a rating, which will be converted to a larger body part rating, which is then used to assess a “whole body” rating.

What happens after maximum medical improvement?

Bear in mind that if you accept a workers’ comp settlement before MMI is reached, the employer will have no further responsibility for your medical treatment. You may ultimately require additional care, but it will be your own financial obligation.

Even if you wait until MMI is reached to settle your claim, you may lose out on significant compensation if you do not have the assistance of a seasoned attorney. Workers who sustain major work-related harm may be able to continue receiving compensation long after MMI has been reached, with possible payment for rehabilitation expenses, lost wages, disability and more.

What about injuries that worsen after MMI?

MMI is a declaration that an injury is unlikely to improve, but that is not to say that injuries can never worsen over time. As such, it really does pay to negotiate a settlement that takes into consideration this possibility and helps you prepare for all future potentialities and medical needs.

How should you proceed when MMI is reached?

If you have been deemed to have reached MMI by a treating physician, now is the time to start thinking carefully about a settlement. However, do not jump at the first offer you receive. Rather, set aside some time to consult with an experienced Arizona lawyer who can help make sure you receive the full amount of available compensation.

Contact the Law Offices of Robert E. Wisniewski today for your free consultation.